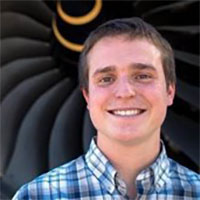 Connor moved to Washington from Indiana in 2015 to begin work as an engineer at The Boeing Company. He finished a two-year engineering development program before his current role as a propulsion design engineer. He graduated with his Bachelor of Science Degree in Mechanical Engineering from the Purdue University in West Lafayette, Indiana in 2015. He recently returned to school to pursue his mMaster of Science degree in Mechanical Engineering online at the University of Southern California, while continuing to work. Outside of work, Connor enjoys kayaking and hiking with his dog in the summer and snowboarding in the winter. He is a Thriving Elements mentor because he had a lo of help growing up to get to where he is today and would like to pave the way for someone else as it was paved for him.

Apply to Become a Mentor 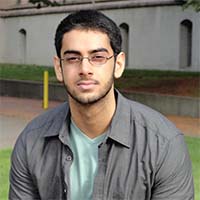 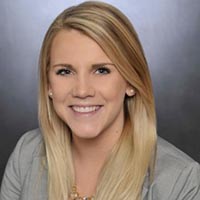 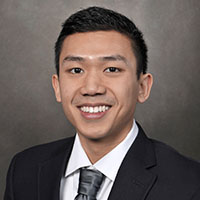 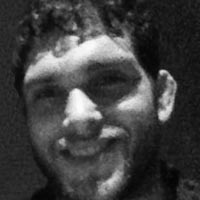 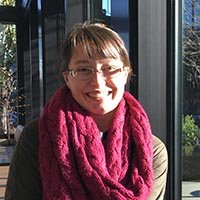 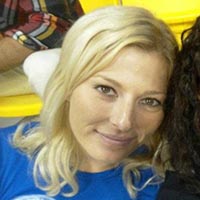 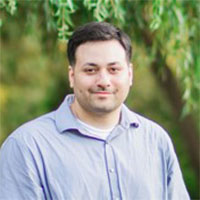 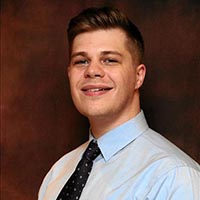 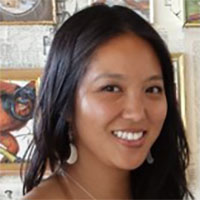 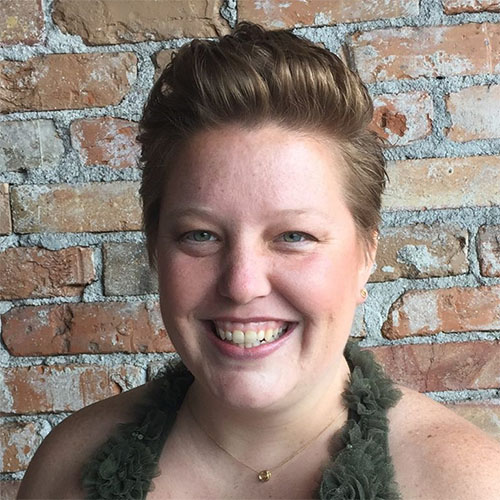 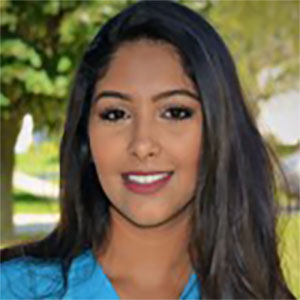 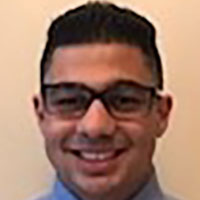 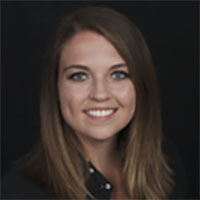 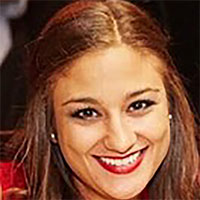 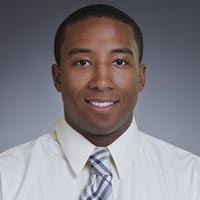